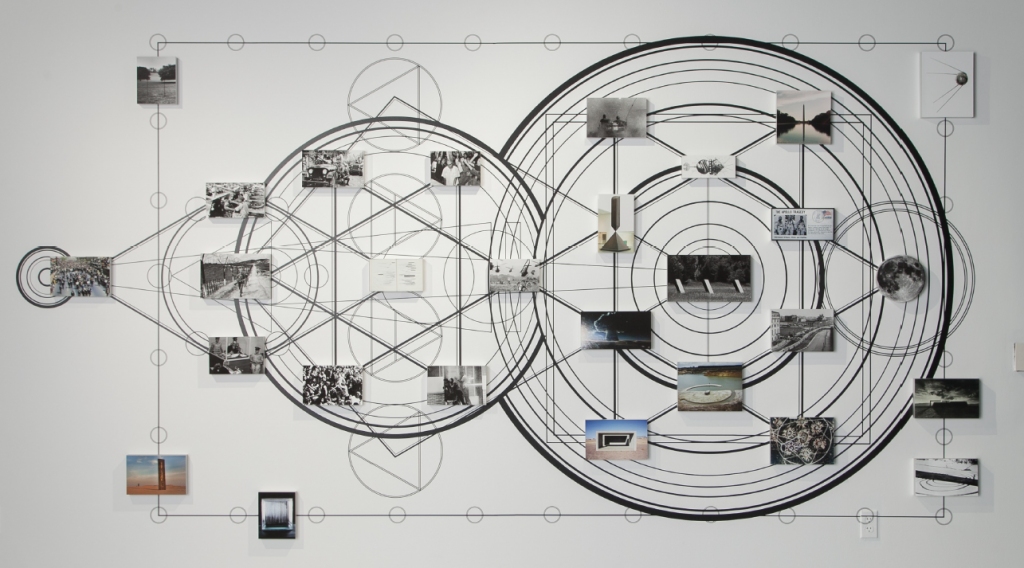 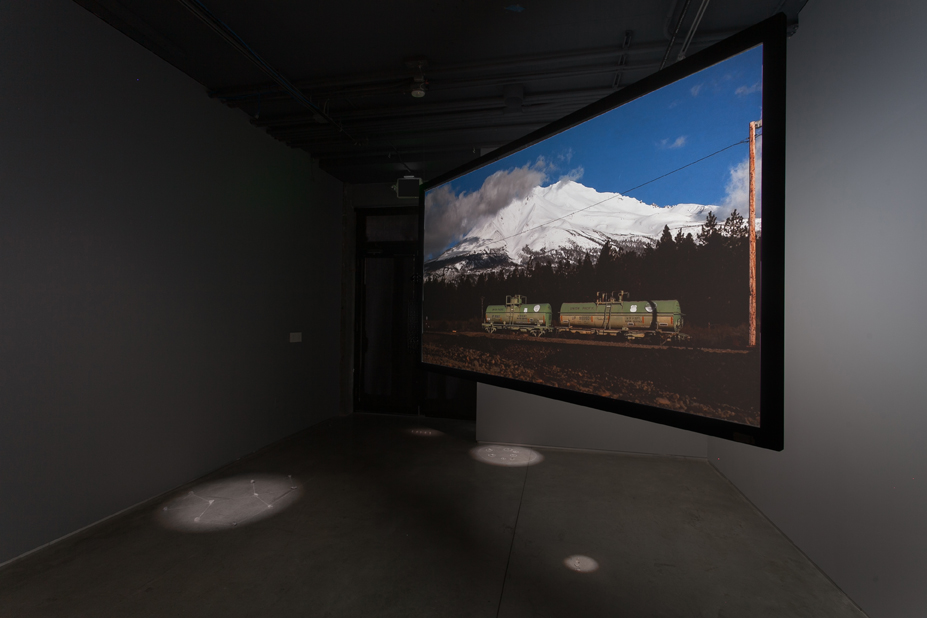 Through a semi-fictional approach, Extrastellar Evaluations envisions a version of history in which alien inhabitants, the Lemurians, lived among humans under the guise of various renowned conceptual and minimal artists in the 1960s (Carl Andre, Mel Bochner, and James Turrell to name a few). If humans interpreted and appropriated the geometric-shaped works they created as conceptual and minimalist artworks, the objects were in fact transmission devices the Lemurians used to report back on human actions to their mother planet. The video takes the form of a channeled message from Adama, High Priest and spiritual leader of the Lemurians. Adama attempts to give viewers clues to decipher the history of the Lemurians, the purpose of their existence on earth, and information about the identities of their agents (artists).