Werner Herzog
Hearsay of the Soul 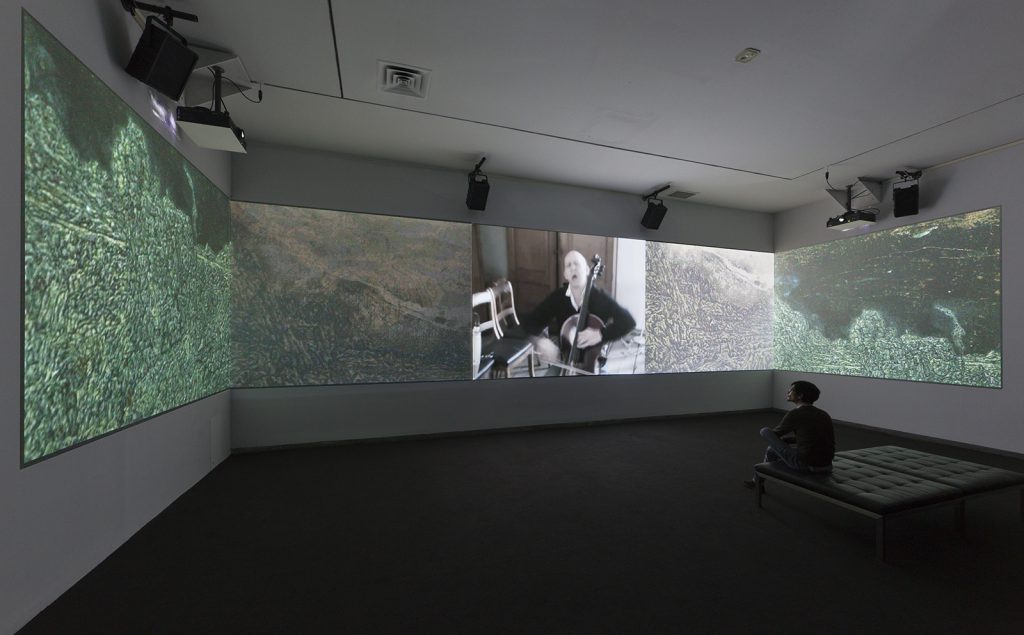 Hearsay of the Soul

Commissioned for the 2012 Whitney Biennial, Hearsay of the Soul (2012) is Werner Herzog’s ode to the landscape paintings of the 17th-century Dutch artist Hercules Segers. The work is a four-channel digital projection of Segers’s artworks accompanied by the emotive music of the Dutch cellist and composer Ernst Reijseger. Herzog sees Segers’s vast landscapes as powerful representations of our own interior worlds, resounding with feelings of anger, joy, fear, and loneliness.

Werner Herzog is a renowned filmmaker, screenwriter, actor, and producer; he makes both documentaries and fictional films that aim to reveal what he calls ecstatic truths about humanity. Among his many powerful and award-winning films are Fitzcarraldo (1982), Grizzly Man (2005), and Cave of Forgotten Dreams (2010).
Biography
Werner Herzog
Born 1942, Germany
Details
12:00 minutes
Related