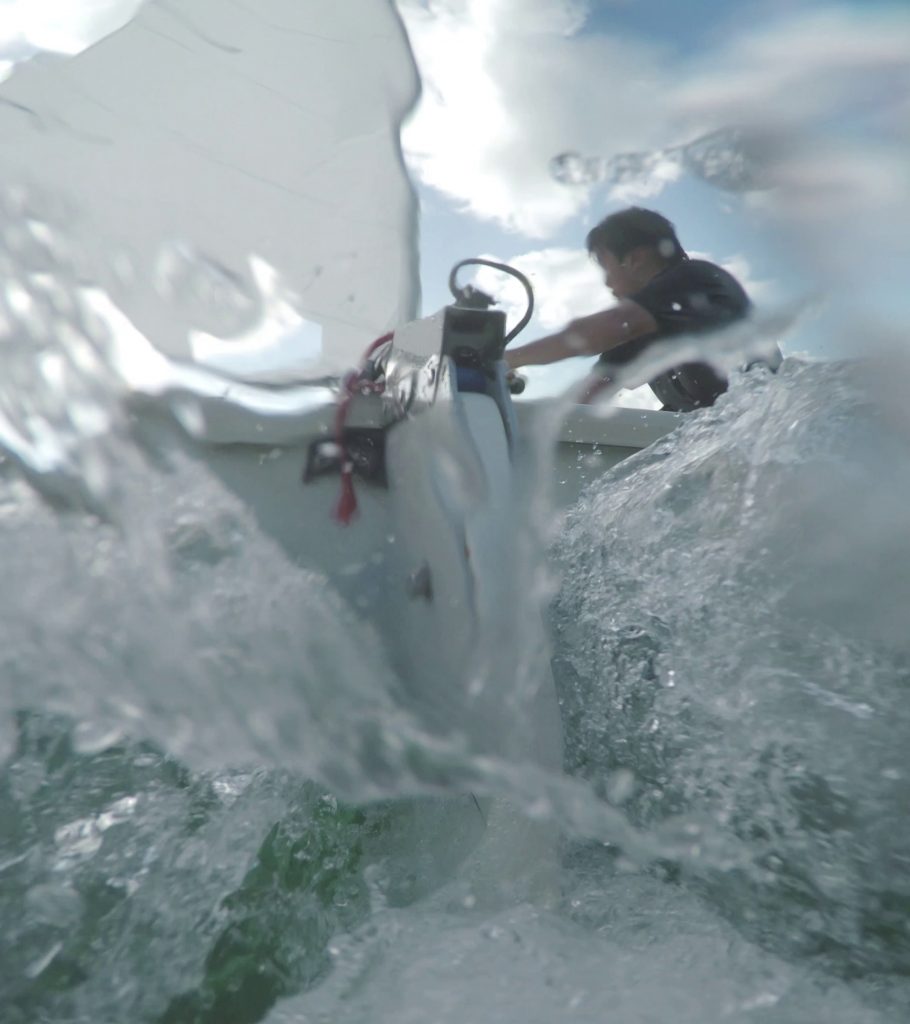 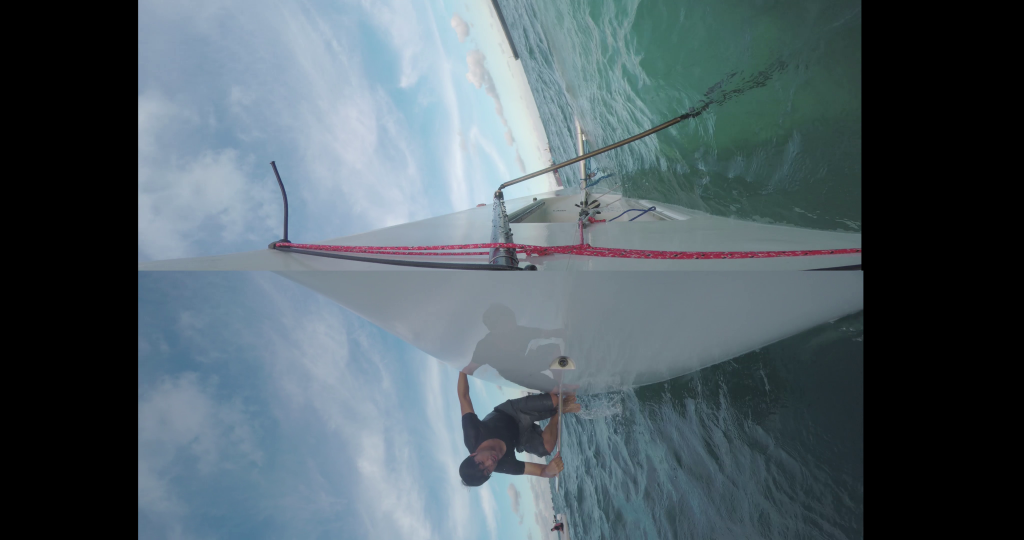 SEA STATE is a research project that has spanned 13 years of the artist and filmmakers practice. Charles Lim’s multimedia project takes the sea as its focal point. Here, the sea is treated as a mapped resource, an abstract commodity, and an entity through which strategic nation-building, as well as economical and political pursuits, are built. A former Olympic sailor, Lim’s lifelong engagement with the sea reveals the invisible politics of Singapore’s relationship with the ocean as a political entity, a commodity and an imaginary boundary. The project’s early stages studied Singapore’s coastal ecology and the effects of industrial activities, while recent iterations such as SEA STATE, examine Singapore’s expansion through land reclamation and the ongoing quest to make the finite, infinite.

In SEA STATE 6: Capsize Lim takes the viewer down the Jurong Rock Caverns in Singapore, a massive underground infrastructure for oil and fuel storage, built to support the commercial operations of oil traders, petrochemical ventures and manufacturing industries in the area. The first of its kind in Southeast Asia. Located at a depth of 130 meters beneath the Banyan Basin on Jurong Island, the Caverns provide infrastructural support to the petrochemical industry that operates on Singapore’s Jurong Island, a cluster of islets reclaimed into one major island and connected to the mainland in the 1980s. When it opened in 2014, Phase 1 of the caverns was holding some 1.47 million cubic meters of oil storage tanks. This is about the size of 600 Olympic swimming pools. The volume of undersea rocks excavated from Phase 1 equals 1.8 million cubic metres, enough to fill 1,400 Olympic swimming pools. In the opening scenes, we see the artist sailing, his boat ultimately capsizing, leading us to discover the Jurong Rock Caverns. Viewers are guided down a still-empty cavern, where there is ongoing construction and workers toil away to the comforting melody of a Malay song and the sailing boat appears as the metaphor of a possible escape. This piece was first exhibited in the Venice Biennale 2015 when the artist represented Singapore.

Charles Lim’s work encompasses film, installation, sound, recorded conversations, text, drawing, and photography. Over the last thirteen years, he developed a body of work entitled SEA STATE that explores the political, biophysical and psychic contours of the city-state Singapore, largely through the visible and invisible lenses of the sea.

This artwork is licensed by KADIST for its programs, and is not part of the KADIST collection.