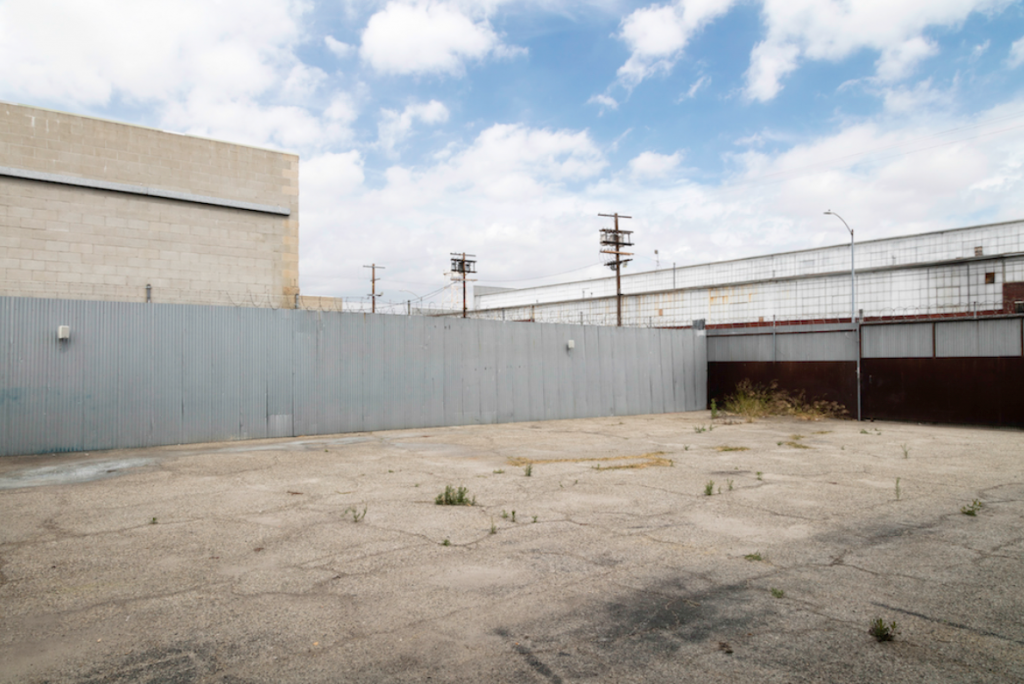 Sweet Jesus is a sound installation by Lutz Bacher that consists of a found recording of James Earl Jones’ iconic voice reciting biblical genealogy from Matthew, Book 1. Lutz has edited the recording by slowing it down slightly and adding background sound from the same recording. In Lutz’s edit, these are all the names of the ancestors of Jesus leading up to Joseph, but she leaves Jesus out of it, then reverses chronologically.  As Jones reads, the sound of the names themselves cycle between common, vaguely familiar, and foreign to the point of sounding like a different language, forcing the listener to question the content and context, place and time continually, an exercise in questioning reality.

In a career spanning more than four decades, Lutz Bacher (born 1952, lives in New York) has built a highly heterogeneous oeuvre that defies classification. The American artist, who adopted her male pseudonym when she first started out, has produced conceptual work in a variety of media. Bacher’s photographs, sculptural arrangements, videos, sound pieces, and expansive installations incorporate images and objects that are fixed in collective memory and easily retrieved: press photographs of public figures that, copied several times over, begin to lead a strangely aesthetic new life, found objects from thrift shops she integrates into her installations as objets trouvés and readymades. Her appropriations draw on vernacular and pop culture sources such as dime novels, porn magazines, self-help literature, and paparazzi snapshots. The human body, sexuality, power, and violence are key issues in her art, as is the deliberate blurring of the line separating the private from the public sphere.
Biography
Lutz Bacher
Born 1962, USA
Lives in New York
Details
8:32 min.
Sound installation.
Related
Lutz Bacher, Sweet Jesus, San Francisco