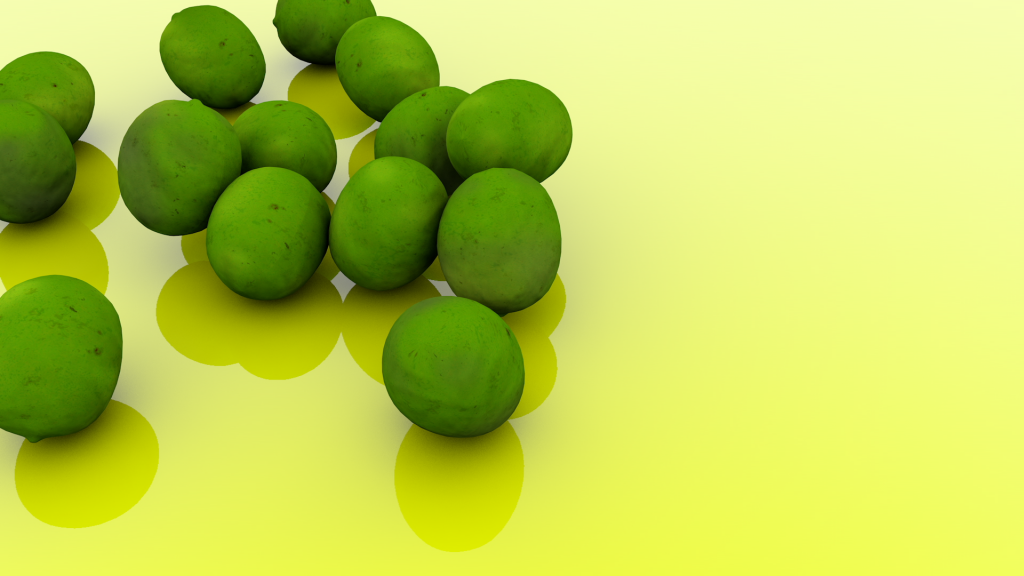 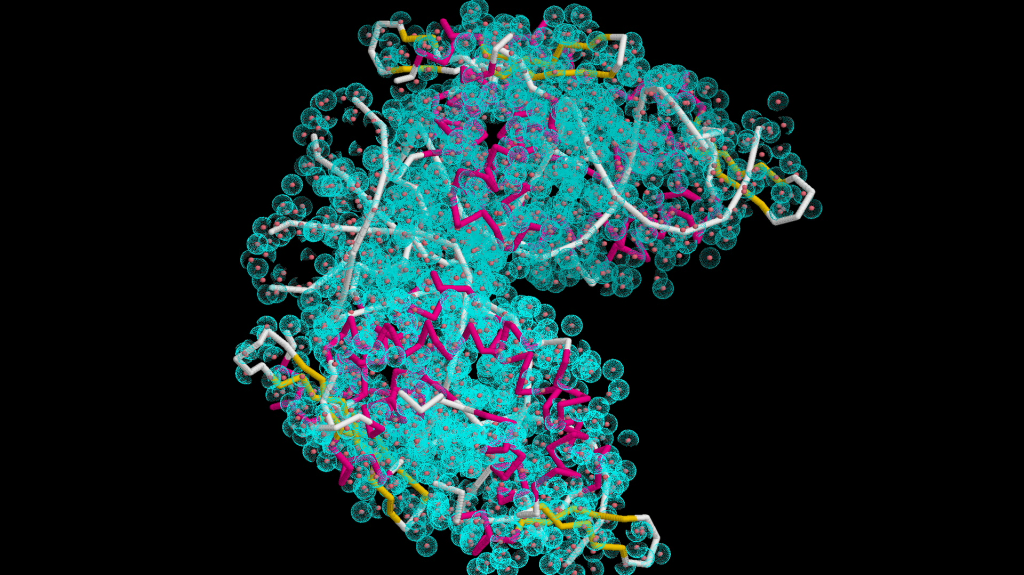 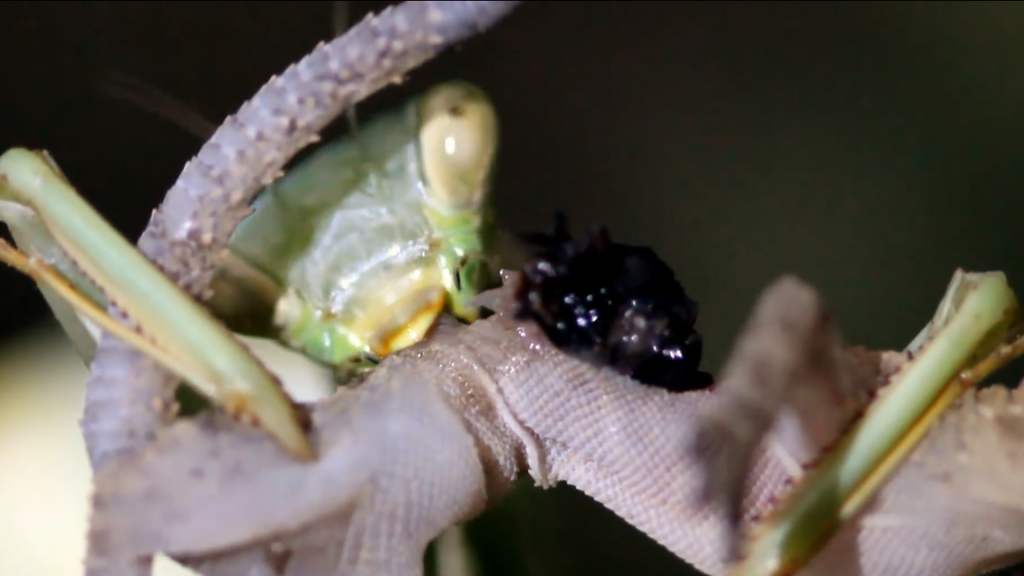 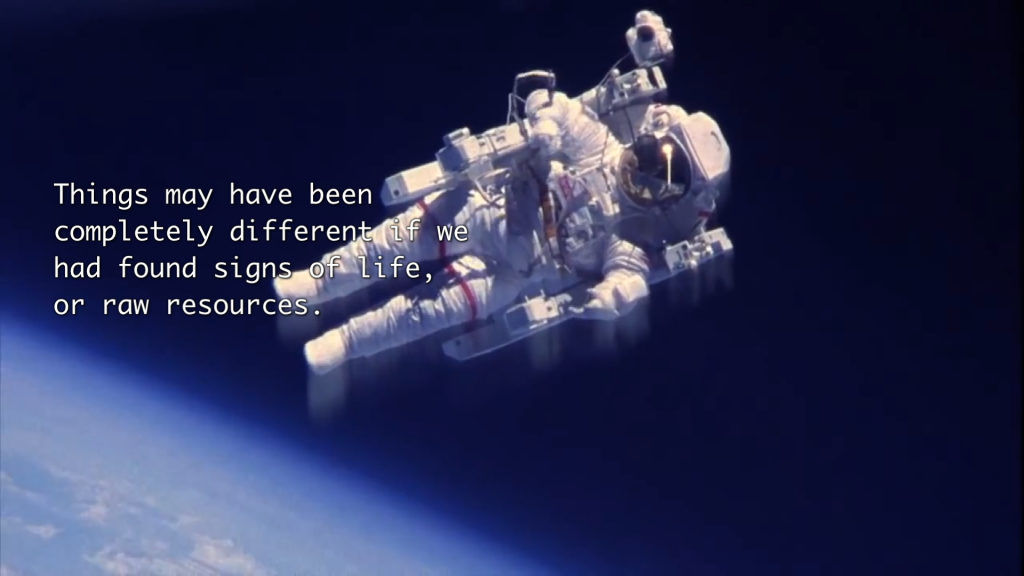 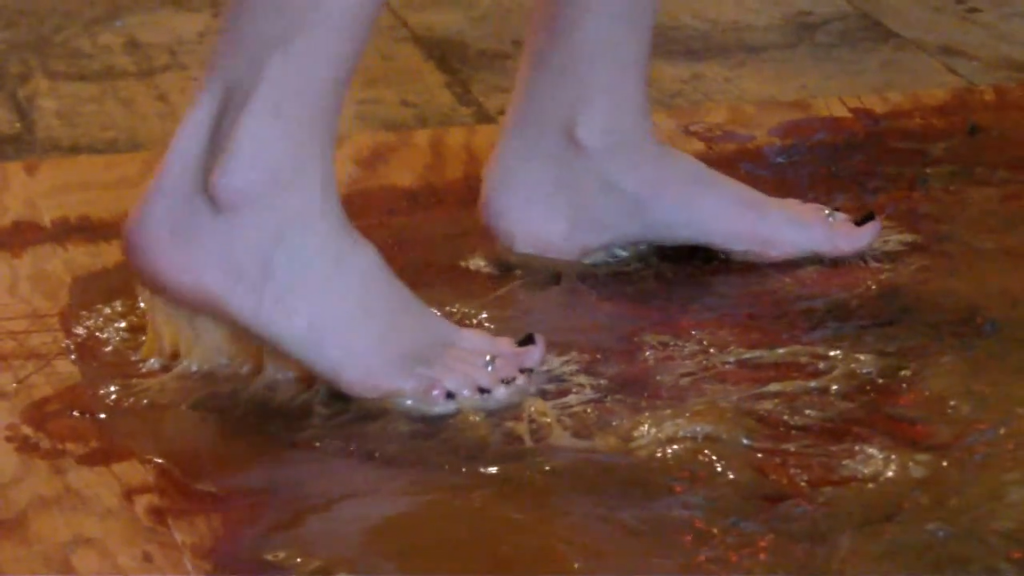 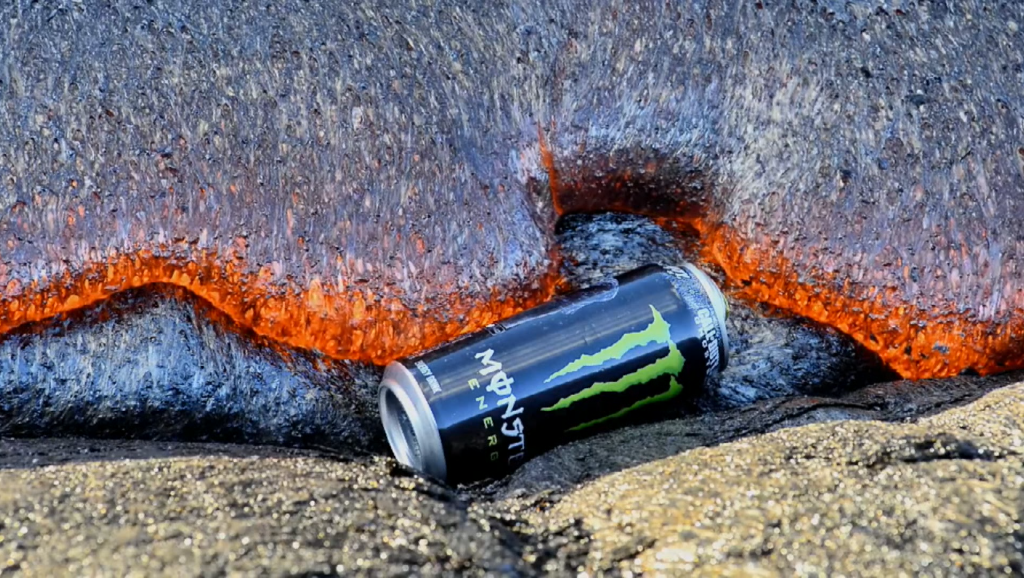 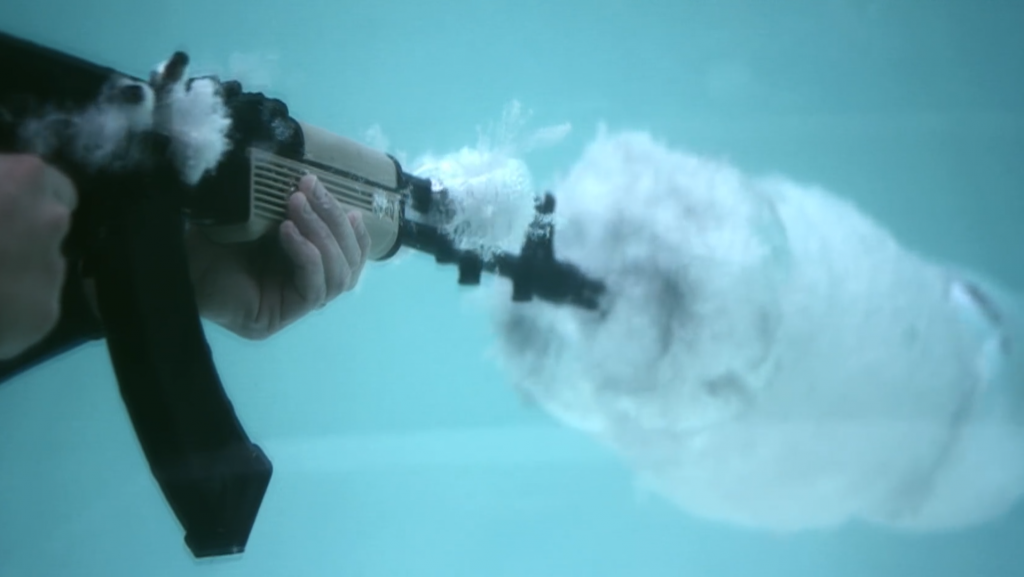 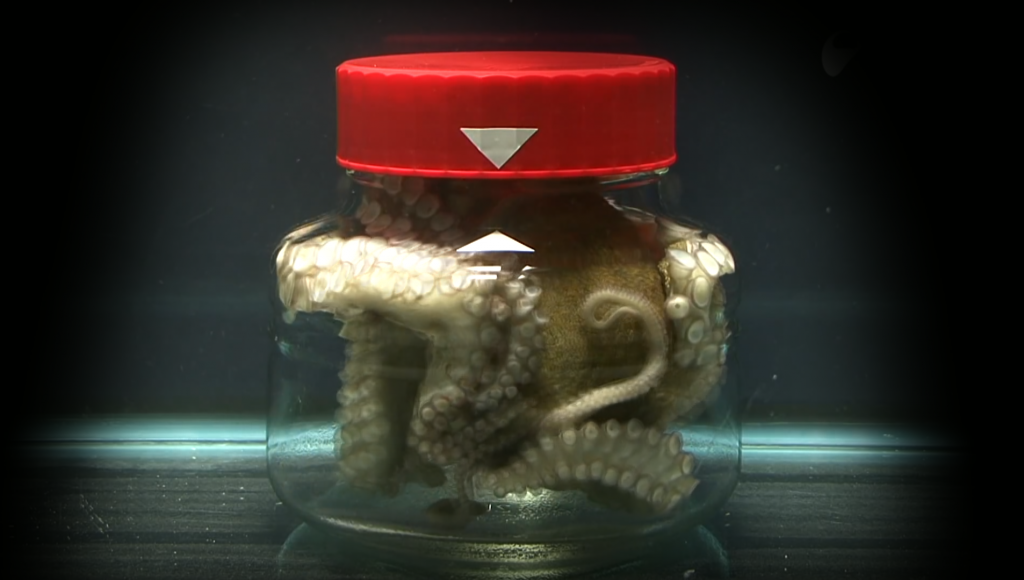 The video Swimming in rivers of Glue is composed of various images of nature, exploring the themes of exploration of space and its colonization. The images show the diversity of forms of life on earth. These forms are associated with texts that relay a form of propaganda. Interviews are conducted, and often refer to the most urgent issues concerning humanity. The interviews are the revealers of fear and anxiety that contaminate the entire film. The video has the effectiveness of a propaganda film while opening us to irrational and poetic images, as can still be the theme of the conquest of space. Like all Aranda’s works, the purpose of this video is related to our experience of space that has been diverted to be thought of as a means of subjugation and control.

Julieta Aranda is a contemporary artist whose explorations traverse installation, video, and print media. Aranda has a special interest in the creation and manipulation of artistic exchange and the subversion of traditional notions of commerce through art making. She is currently based in Berlin and New York City. She holds a degree from Columbia University and is the Editor of e-Flux. For many years, Aranda has been interested in design and architecture. She observes the ways through which planning of public space; architecture and design are often thought of and employed as a way to control the body. These city-planning devices establish physical frontiers that respond to the fences of information and knowledge in our age of hyper-connectivity. These themes have lead the artist to take an interest in the notions of time, circulation and imagination by examining social interactions and the role that the circulation of objects plays in the cycle of production and consumption. She seeks, by highlighting its arbitrary dimension, alternatives to the experience of time.
Biography
Julieta Aranda
Born 1975, Mexico
Lives in Berlin, New York
Details
9 min 57 sec
HD video
Related
Tongue on tongue, nos salives dans ton oreille, Paris
Summer of '19, International