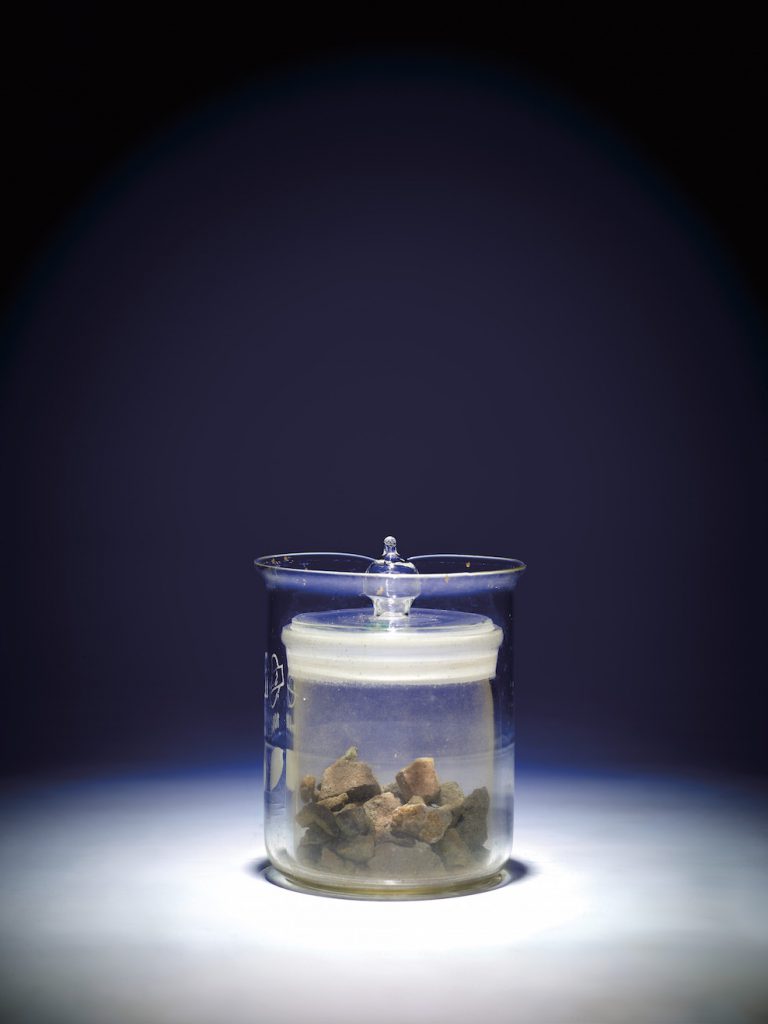 Taiwan WMD (Taiwan and Weapons of Mass Destruction) is part of a long-term research started in early 2010 on the history and aftermath effects of Japanese biological and chemical warfare in China during WWII, as well as the unknown history of Taiwan’s nuclear program. T. Hong’s research is not only an effort to revisit a dark time that complicates certain histories, but more importantly an investigation of how violence is enacted in the name of rationality.

James T. Hong is an Asian-American filmmaker and artist whose works focus on controversial race and class issues, and historical conflicts in Asia. His film, 731: Two Versions of Hell (2007), was awarded the Best World Documentary Award at the Jihlava International Festival in 2007. Other film productions include Lessons of the Blood (2010) and The Turner Film Diaries (2012). Past exhibitions and projects include The Starry Heavens Above and the Moral Law Within, TheCube, Taiwan, in 2015; Welcome to the Artist Home! Artist Home Base Finale Exhibition 2012-2014, Hong Kong Arts Centre, Hong Kong, and Islands Off the Shores of Asia, Para Site and Spring Workshop, Hong Kong, in 2014.