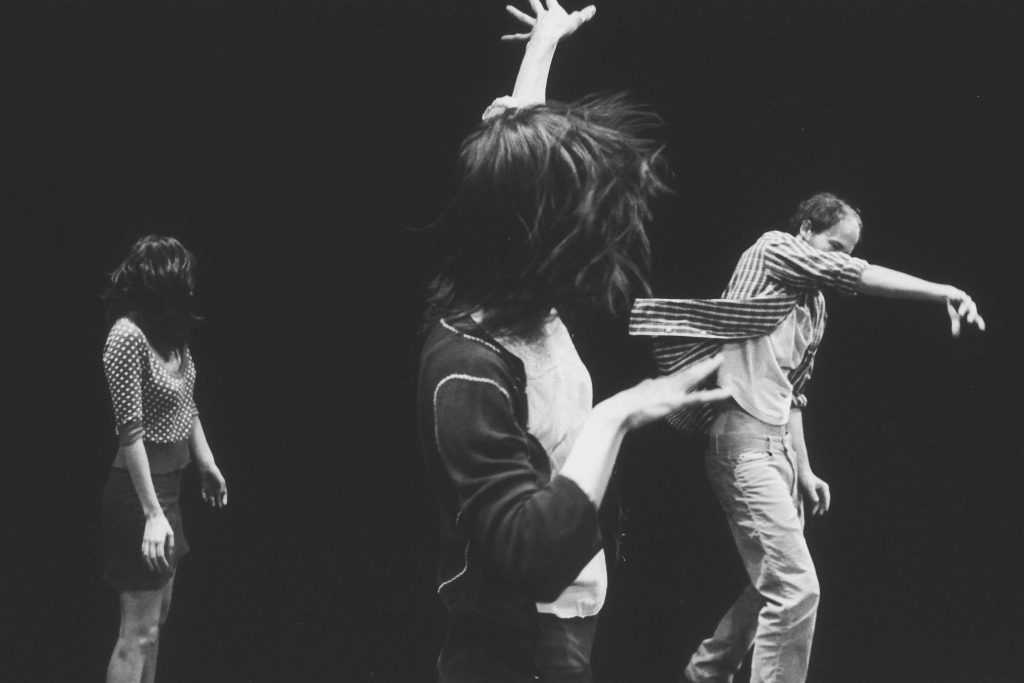 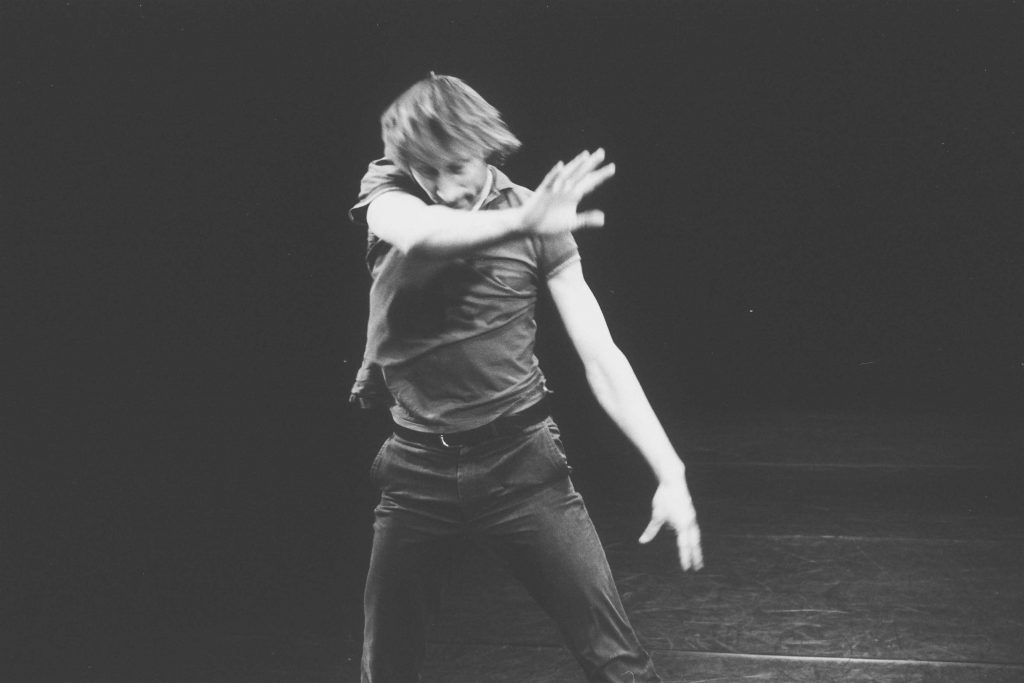 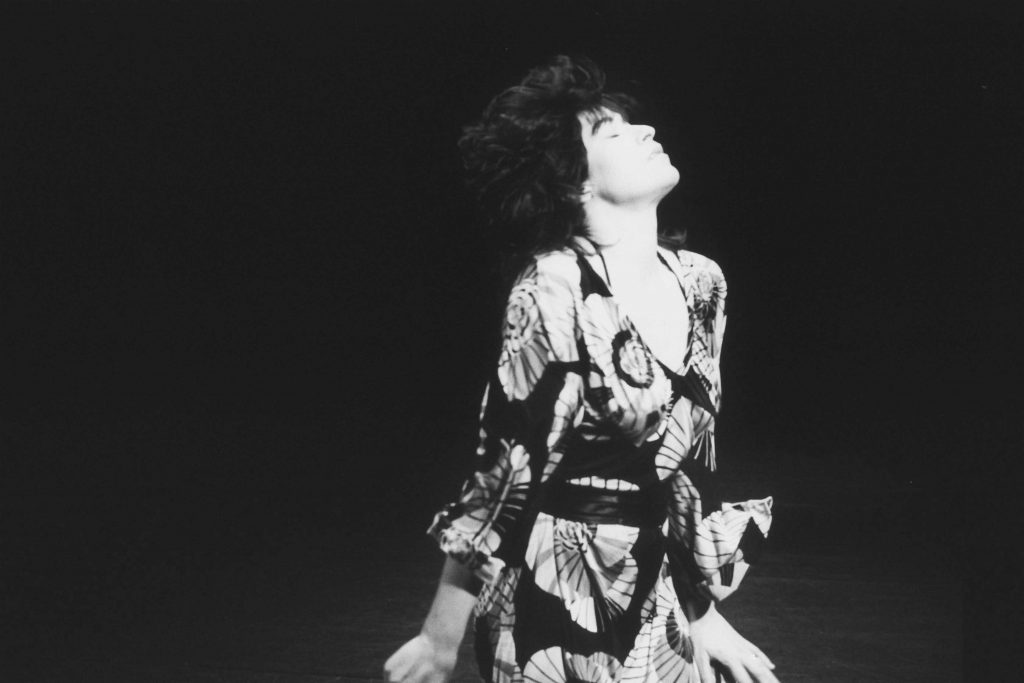 Tarantism is the name of disease which appeared in southern Italy, resulting from the bite of a spider called Tarantula. This bite caused various symptoms, such as nausea, difficulty to speak, delusion, excitability and agitation. The victims suffered then from convulsions and the only way to heal them was to engage in a frenzied dance, as it was believed.  Called “Tarantella”, this dance, appeared during the Middle Ages and was danced all along the 19th century.
To make this video, the artist asked a group of dancers to perform this uncontrolled dance in order to explore this borderline mental and physical state, close to a trance. Tarantism represents a transition in the artist’s work, who brings a story back to life simply through the movement of these completely disarticulate bodies, without referring to images extracted from reality, thus exploring a purely mental territory.

With a keen interest in the stranger corners of the long human story, and a persistent interest in the supernatural, the transcendent, and the psychedelic, Joachim Koester's work follows the artists own undying interest in physical and psychological limits. While exploration was  a matter of crossing geographies before the 19th century, the 20th century brought the mental exploration of our unconscious, hastened by the discovery of psychoanalysis. Koester is interested in visualizing specific events—those forgotten, overlooked, or suppressed by the official historical record—in order to reintroduce them into collective memory. Using 16mm documentary films, photographic series or books, his work transforms stories into images and vice versa, appearing as a quest for the invisible and the vanishing.
Biography
Joachim Koester
Born 1962, Denmark
Lives in Copenhagen
Details
9,17 min
16 mm film
Related
Silent as Spirit: Joachim Koester, San Francisco
Joachim Koester Part 1, Paris
Joachim Koester: Howe, International
Tarantism by Joachim Koester, International