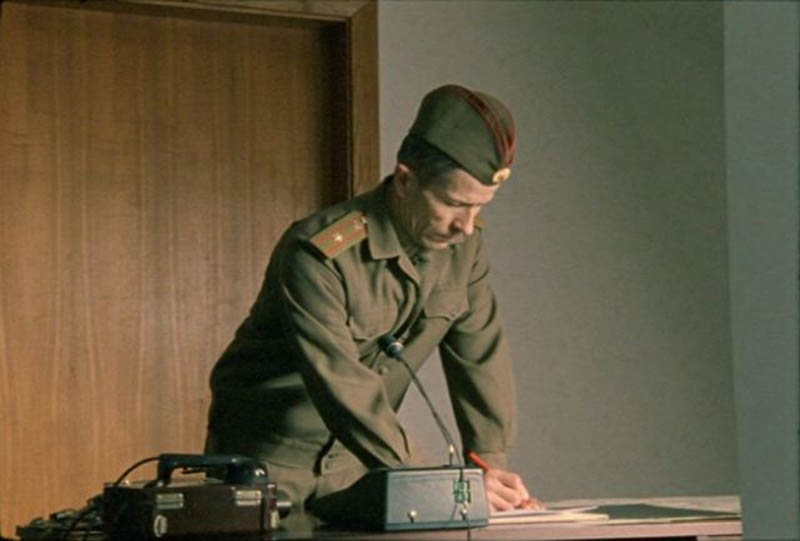 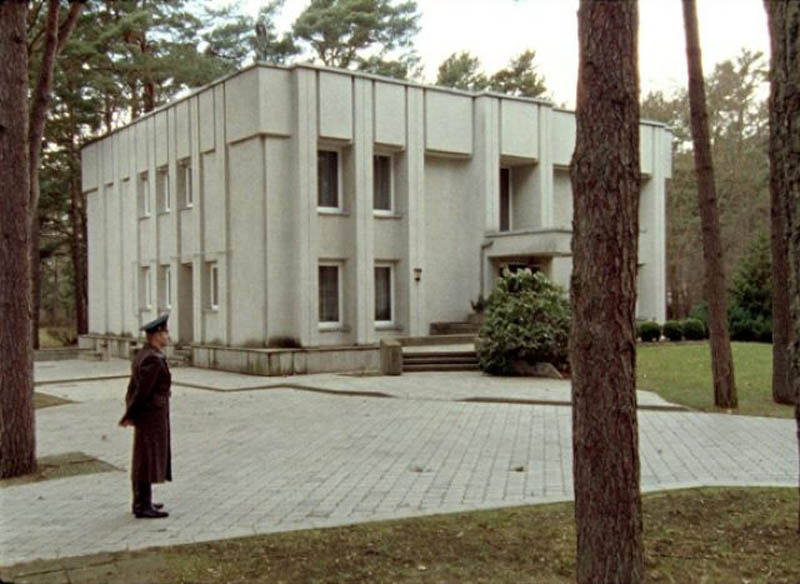 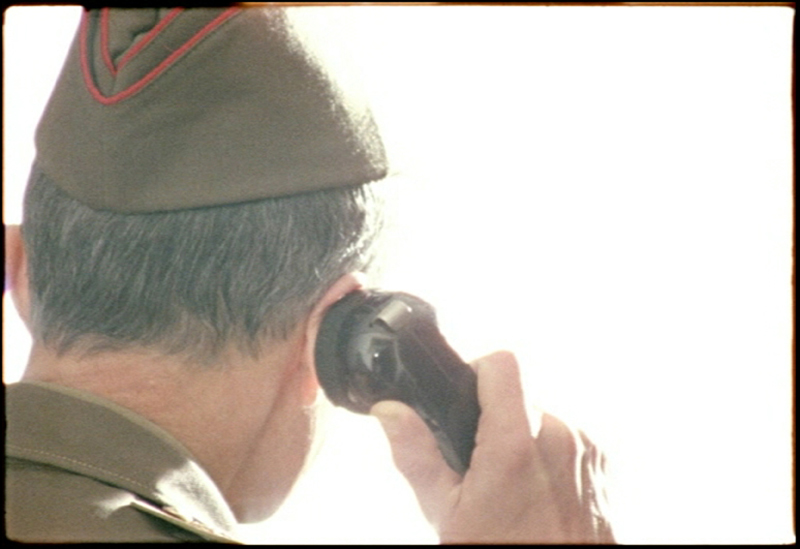 The Dud Effect is a film that revisits the fear of nuclear attacks during the Cold War by staging the firing of a R-14 missile by a solitary soldier on the site of a real Soviet launch base installed in Lithuania. For this film, Deimantas Narkevicius used no animation or 3D effects, instead it is the silence of the place interrupted by the voice of the Russian soldier (who truly served on a military base in Lithuania) that creates this worrying atmosphere in which the execution of such an act becomes possible. The War Game (1965) by Peter Watkins was a source of inspiration, since he displays a personal and collective concern about the danger of the nuclear arms race in the United Kingdom in the 1960s.

Deimantas Narkevicius is a key figure in the Lithuanian art scene today. He has had many important retrospective exhibitions, at the Reina Sofia, Van Abbemuseum and Kunsthalle Bern, and he represented Lithuania at the 2001 Venice Biennale. He received the Vincent Award with Francis Alys in 2008. Trained as a sculptor, Deimantas Narkevicius then developed his work towards narrative through film and video. He considers History as central to his practice, as live material; he plays on the double meaning of the term history, by relating his personal story with that of his country. As witness to the dismantling of the Soviet bloc and the radical changes to society after the declaration of independence, Deimantas Narkevicius concentrates on the evocation and deconstruction of this heritage. Once in the XX Century (2005) has become emblematic of his work. There are images of Lenin, suspended above a crowd in Vilnius, which were shown a thousand times on CNN in the last ten years as symbolic of the collapse of the Soviet Union and the failure of Communism. But the manipulation operated during the editing process makes it seem as though the crowd is waiting and celebrating the installation of Lenin's sculpture. « Therefore there is something frightening in the possible repetition of a past that isn't so distant. » Deimantas Narkevicius. These films retrace the history of a country via a variety of places and portraits : a power plant, an abandoned nuclear missile base, a woman who survived the Vilnius ghetto, the official sculptor of Marx's effigy, the Lithuanian actor Donatas Banionis filmed 40 years after his appearance in the film Solaris by Tarkovskij. Deimantas Narkevicius deconstructs the linearity of history. The narrative belongs both to the past and the present which is emphasized by the use of techniques and stylistic principles typical of amateur films of the 1970s. These fictional documentaries are made with old equipment rather like what was used to make propaganda cinema during the Soviet era, but the distance permitted by fiction allows him to bring the discourse up to date.
Deimantas Narkevicius was born in 1964 Utena, Lithuania. Lives and works in Vilnius.