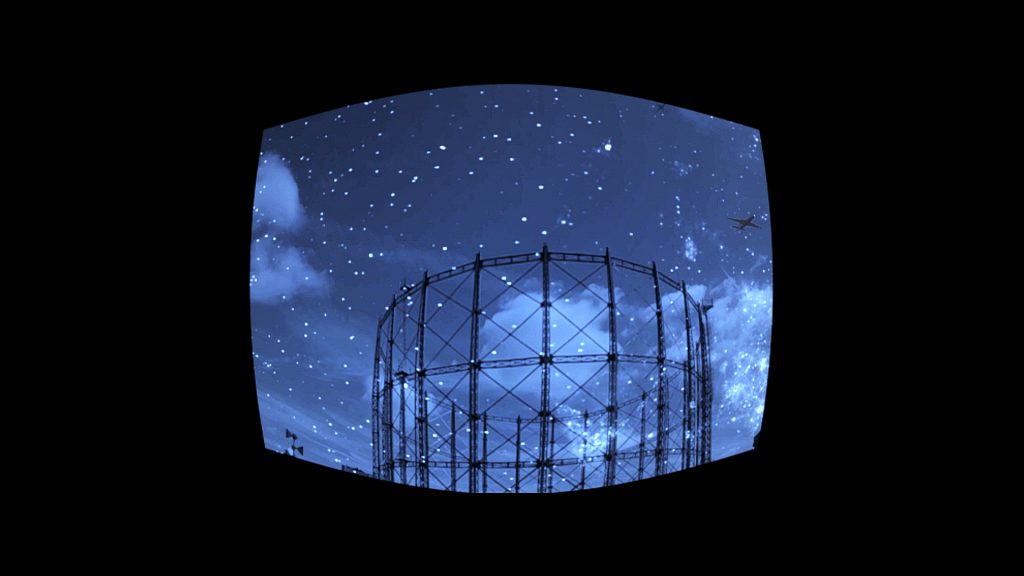 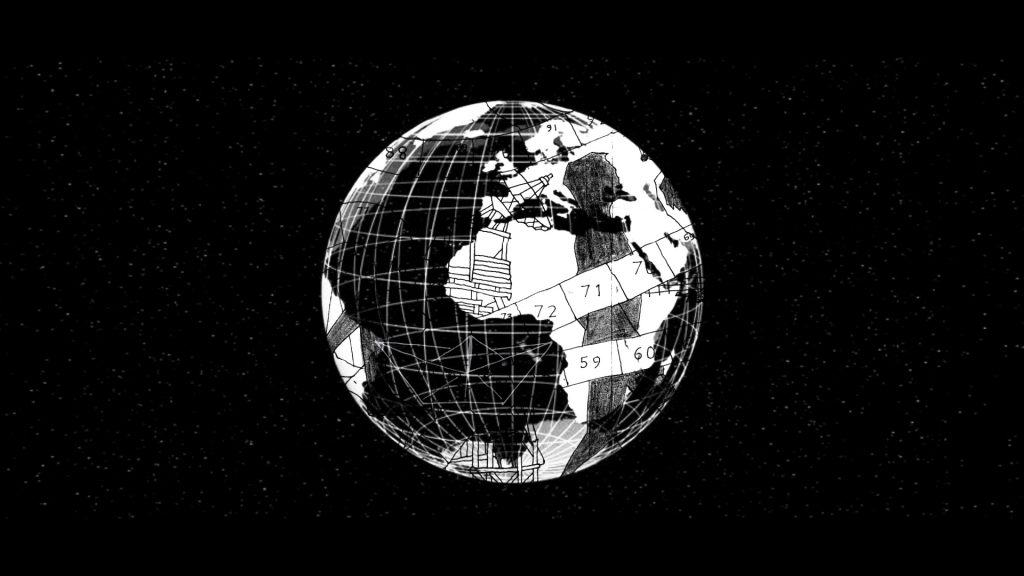 The Planets, Chapter 32 (2017) is a short video that depicts the world at a time of great anxiety. However, it is done with a sharp sense of humor. It starts with a voice explaining that Africa will be partially inundated in the coming year, ending with the impossible relationship between the artist and a chatbot (primitive form of artificial intelligence). Using film animation and DIY techniques, Karuti proposes a history of technology based on different events such as space exploration, and the rise of artificial intelligence. As in several of her works, imaginary characters — a crow and a black silhouette — continue to wander, in search for a new world.

Jackie Karuti is an artist based in Nairobi, Kenya. Her practice employs the use of new media through drawings, video and performance art. Her work is founded on ideas around knowledge production & accessibility as well as the depths of possibility enabled by radical imagination. Karuti is an alumnus of Àsìko, a roaming Pan African art school established by the late Bisi Silva, designed to redress the frequently outdated or non-existent artistic and curatorial curricula at tertiary institutions across Africa. Karuti has participated in several exhibitions, residencies and multidisciplinary projects such as In The Case of Books, programming the Out Film Festival-Nairobi and her online workspace, I’ve been working on some MAGIC.