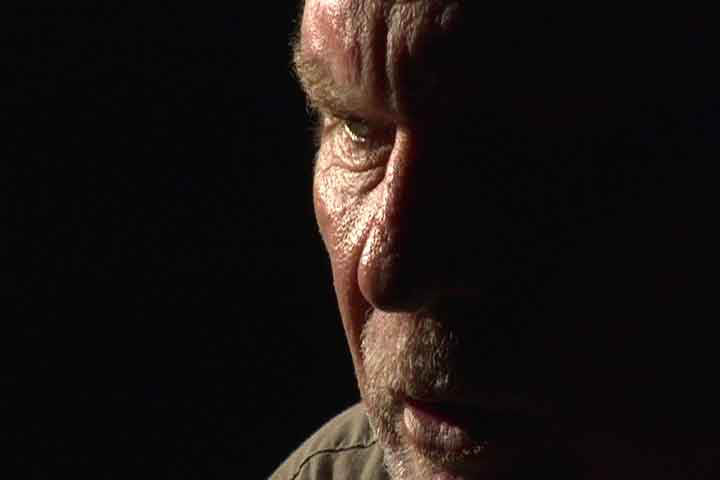 The theme of the end of the world, of the last man on earth, recurs in our literary and cinematographic culture and in our imaginary: “we had this dream before, the dream that we’re alone.”
In The Secret Life of Things, the narrator presents himself as an enthusiast and expert on films announcing the end of the world and those staging someone waking up to discover that they are the only survivor on earth. Like in some works by Mario Garcia Torres (like The Transparencies of the Non-Act, a slide projection about the artist Oscar Neuestern, Kadist Collection), the artist lends his discourse to a stranger. Mastering the montage, he intersperses a monologue and images. A suite of extracts that intersect with his discourse highlight the recurrence of the theme in cinema: from René Clair and “Paris qui dort” (1924), to “The Last Men on Earth” (1964) or “The Omega Man” (1971). These themes recur in European literary and cinematographic culture and in the imaginary: “we used to have this dream before, the dream that we were alone”. They were greatly developed in the 1960s and 1970s, allowing the expression of concerns of the time (the atomic bomb in Hiroshima, Cold War threats) through fiction. From the beginning of the video, one has a glimpse of Paris, and then other cities, empty, with abandoned buildings, roads and monuments. More than a filmography of the end of the world, the narrator explains that this obsession is linked to things: “I watched these movies for their things, the massive accumulation of things”. What will become of these objects, cars, houses when they have lost their users? He continues to say that these objects have another use, another identity, ‘a secret life’. Finally he admits that “The story of the future is therefore in our present”. Above all, these announcing films are the witnesses of our history.

Rather like the narrator in the video belonging to the Kadist collection, The secret life of things, the artist John Menick is a 'professional spectator'. He has written numerous texts on cinema and art which he publishes on his blog or in magazines. The artist, who has remained outside the art market, is recognized by numerous institutions and has exhibited at Maison Rouge (Paris), Laboratoires d'Aubervilliers, PS1 (New York), Artists Space (New York), CCA Wattis Institute (San Francisco), Midway Contemporary Art (Minneapolis).
John Menick was born in 1976 in White Plains, New York. He lives and works in New York.