Mario Garcia Torres
The Transparencies of the Non-Act 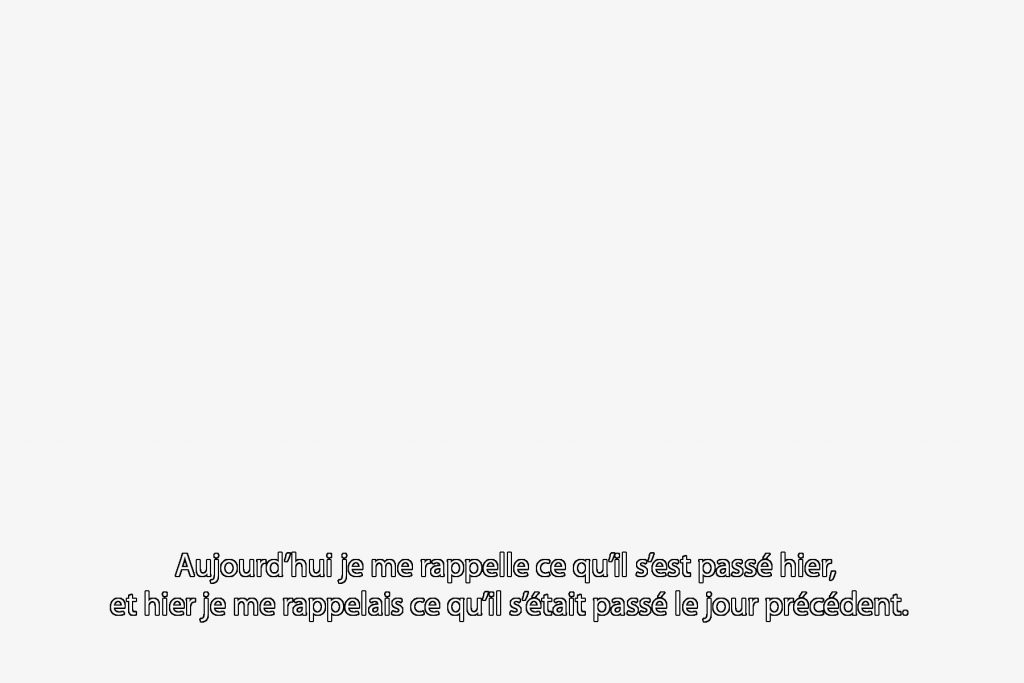 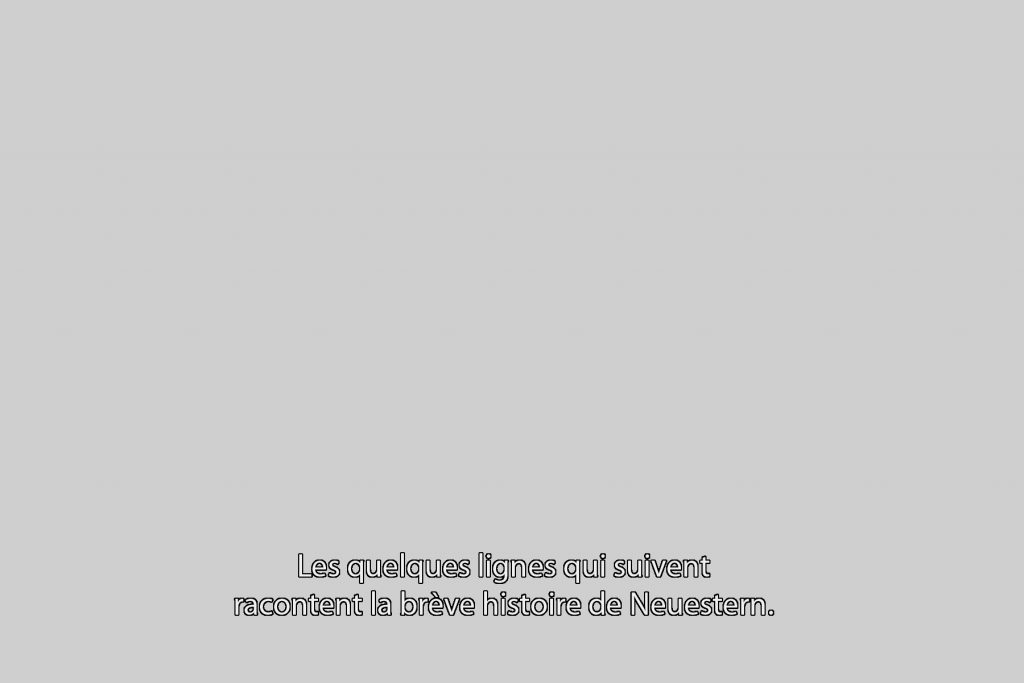 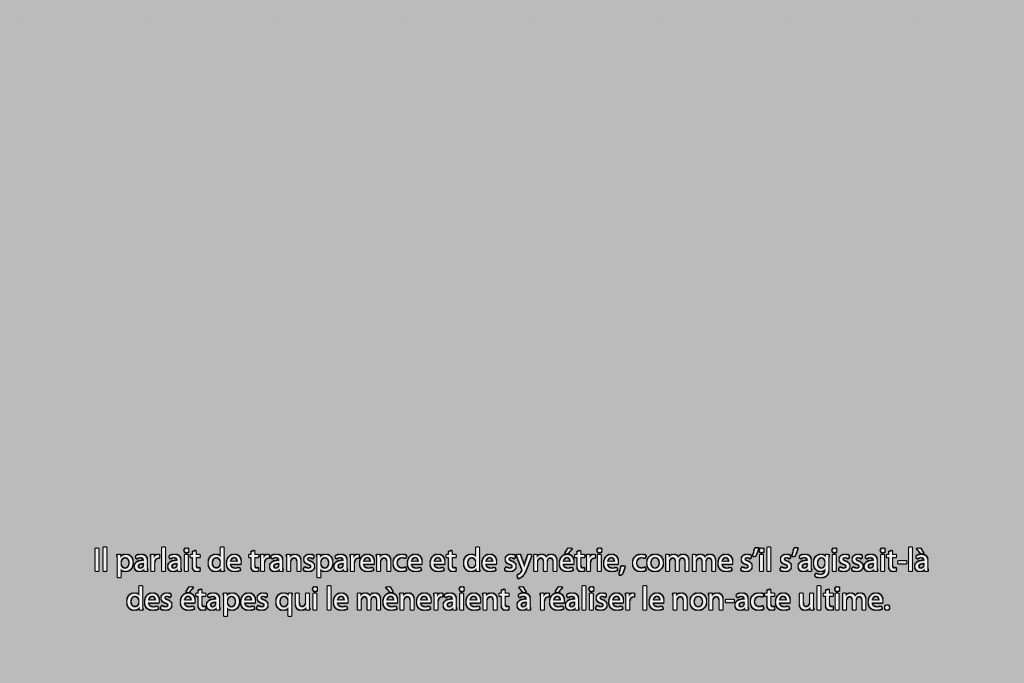 Mario Garcia Torres discovered the work of artist Oscar Neuestern in an article published in ARTnews in 1969. This article, which is the only trace of his work, is indicative of a lack of interest by Neuestern to leave his name in history; to “defend an artistic activity that has little or no interest to last.” Oscar Neuestern could only remember the previous 24 hours, of which his life and his work are in constant erasure and reconstruction. His practice was “to let things be done with time and the unconscious,” while “not fearing the void.” He looked for the absolute through transparency and symmetry. Neuestern thought to reach this absolute through an ultimate “non-act,” in other words to create from scratch. In a form without image, the artist tells the story of this artist in a series of slides that change from white to black, while also playing with the opacity and transparency of the slides. The Transparencies of the Non-act is a silent visual work and it questions, through the history of Neuestern, artwork, creation, the role of the artist, and the building of history.