Micah Lexier
This One, That One 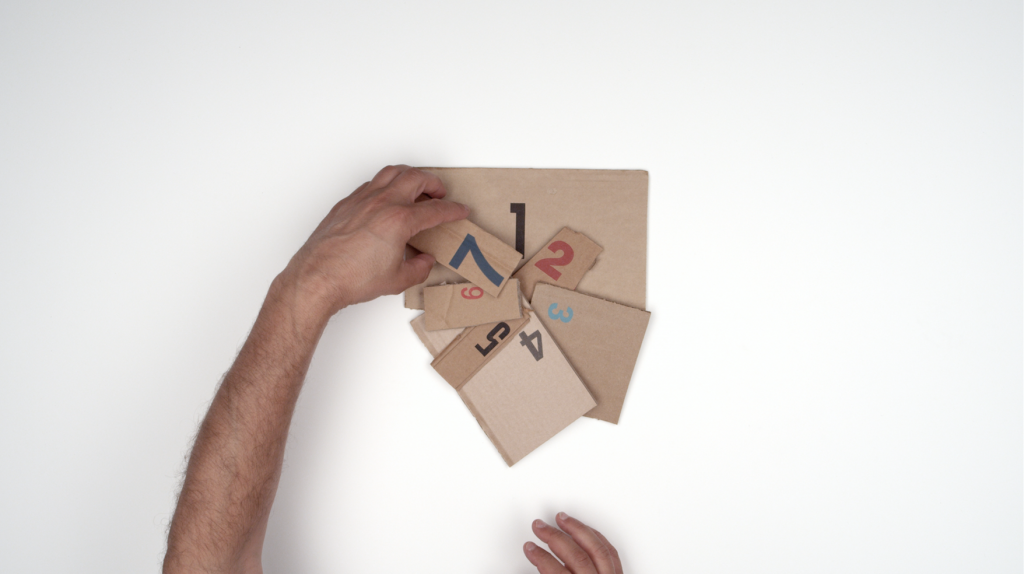 This One, That One by Micah Lexier does not have one ultimate version, but instead consists of a source body of 51 separate chapters that are edited to make up different versions. These different versions are edited depending on the context in which the work is being shown. For instance, the version that was shown at the Power Plant consisted of 20 chapters and was edited specifically for that venue, keeping in mind its length and the other works exhibited in the other rooms.

Micah Lexier is a critically acclaimed Canadian artist living in Toronto. He’s obsessed with systems of enumeration, especially as they intersect and overlap with the organic and unpredictable lives of people. His work is both highly conceptual and intimately humanized. He often breaks mid-century conceptual tropes with stories about someone’s life, accidents of chance, or forms of correspondence.