Juan Brenner
Tonatiuh (The Son of the Sun) 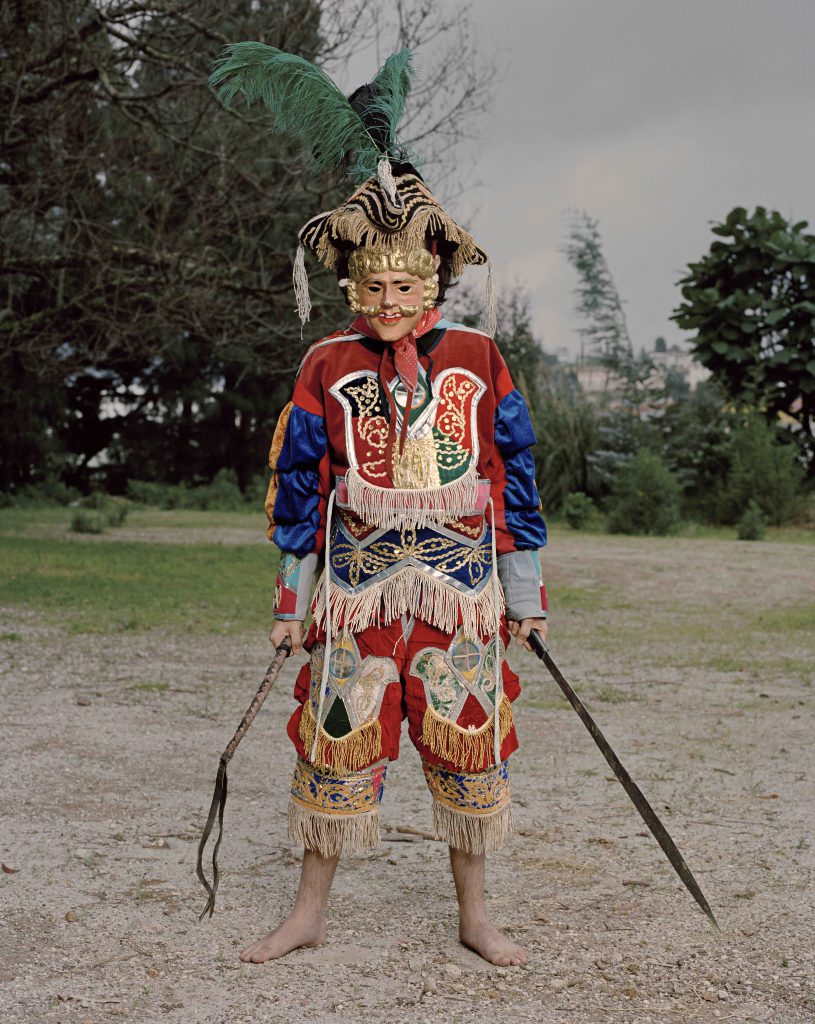 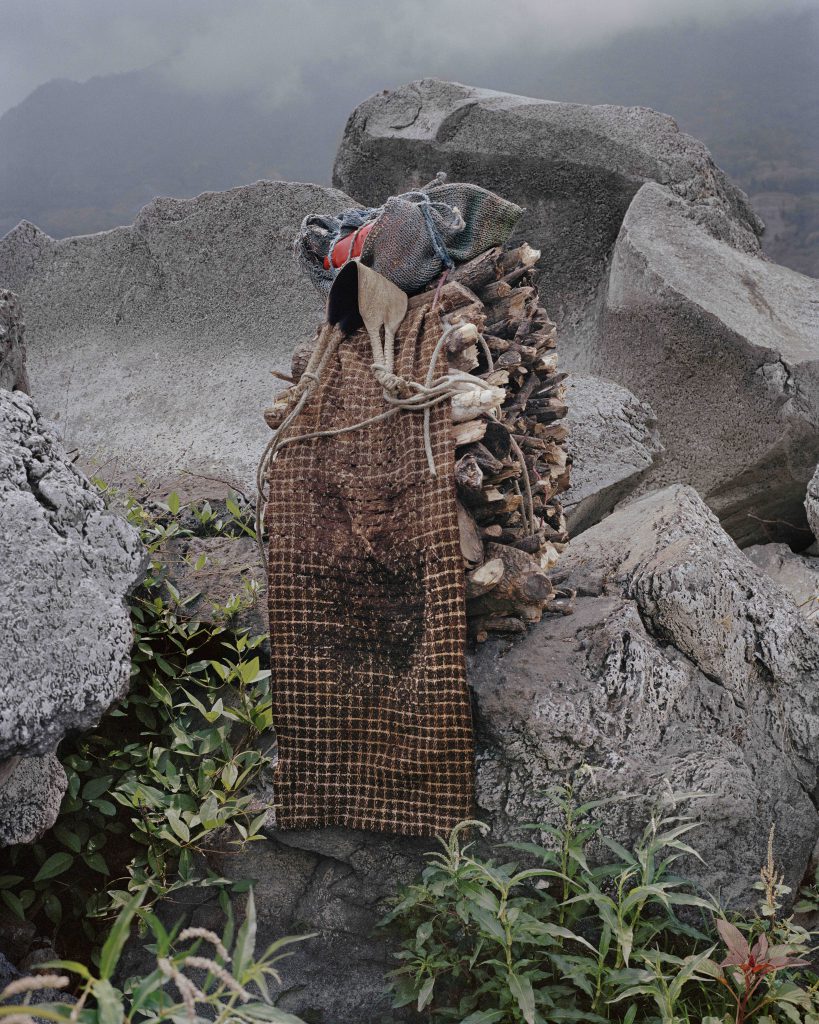 Tonatiuh (The Son of the Sun) is a series of photographs in which photographer Juan Brenner carries out an in-depth visual study of current Guatemalan society from the perspective of miscegenation and the incalculable consequences of the Spanish conquest. Establishing Spanish conquistador Pedro de Alvarado as a central figure not only in the conquest of Guatemala, which in fact he was, but rather as a key figure in the formation of a complex, segregated and deeply troubled society, Brenner proposes a series of images that re-establish the lens through which both history and a contemporary Guatemalan can be looked at. Tonatiuh becomes a visual essay on the state of a country on the verge of failure and its incapacity to address its own history and learn from it.

The complete series (of 25 photographs) follows the steps of Pedro de Alvarado as he made his bloody and triumphal path into Guatemala from Southern Mexico, eventually claiming power over the country and its people. The group of images capture the complexities of cultural hybridization and, more poignantly, the way power, hierarchical structures and inequality are instrumentally continued through time. The images in the series suggest that rather than an inevitable event in the history of Mexico and Central America, the conquest was a deliberate effort to gain territory and enslave a population –that has, under different terms, remained so– in order to uphold a power system that unsurprisingly benefits only the top of the pyramid until today.

Born and raised in Guatemala, photographer Juan Brenner spent ten years in New York City working in the fashion industry before returning to his home country Guatemala in 2008. With a propensity for thorough planning and research, his works have explored topics of social impact in Central America, like violence, gender issues and migration. He is a founding member of Proyectos Ultravioleta in Guatemala City.
Biography
Juan Brenner
Born 1977, Guatemala
Lives in Guatemala City
Details
76.2 x 95.25 cm.
Archival pigment print
Related