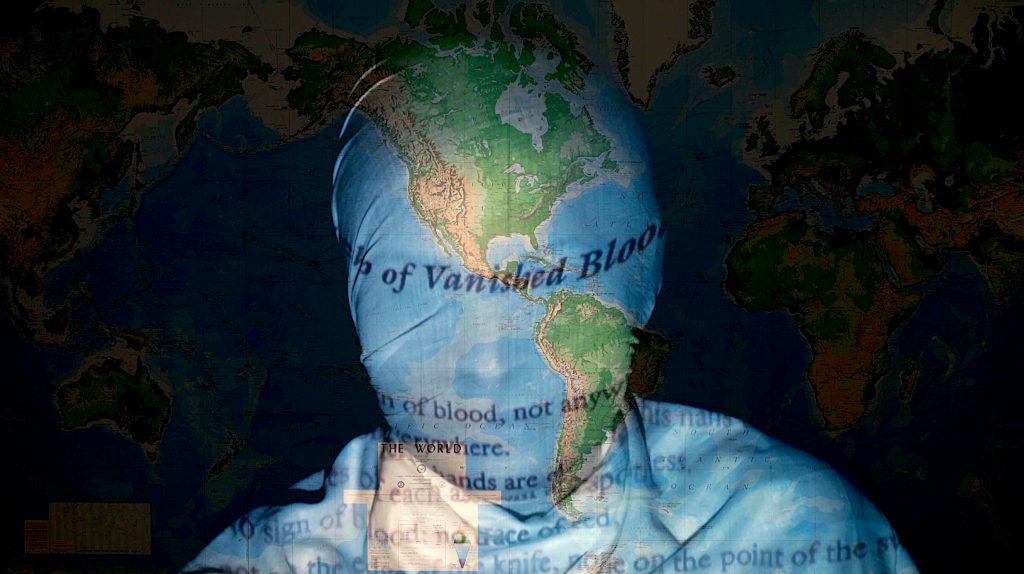 Malani draws upon her personal experience of the violent legacy of colonialism and de-colonization in India in this personal narrative that was shown as a colossal six channel video installation at dOCUMENTA (13), but is here adapted to single channel. The video is largely silent until violent crashes and female voices overwhelm the viewer, portraying the inner voice of a woman who is brutally gang raped. Malani addresses the fatal place of women in Indian society and the geo-politics of national identity. She brings the poetry of Pakistani revolutionary Faiz Ahmed Faiz into conversation with Samuel Beckett, Heiner Muller and Mahashweta Devi.

Nalini Malani is a leading contemporary artist from India whose work looks critically at issues of gender, race, geopolitics, and the impact of consumer culture amidst rampant globalization. Working across painting, drawing, installation, animation, video and theater, Malani’s practice is characterized by its political bite, and, as described by the artist, for having an ‘internationalist’ perspective of global issues. Malani came to prominence in the 1980s through pioneering work that brought Feminist issues to the fore, courageously addressing the fatal place of women in Indian society. Highlight the violent legacy of colonialism has been a central concern, especially due to how she experienced it firsthand as a child and refugee during the partition of India. Formally, her work has borrowed imagery from Hindu as well as Greek mythology, and is characterized by a distinct combination of abstraction and figuration. From the 90s onwards her focus shifted towards theater and immersive installation pieces that incorporate video or hand-drawn animation while dealing with similar subject matter.
Biography
Nalini Malani
Born 1946, Pakistan
KADIST VIDEO LIBRARY
Login to watch video
Related